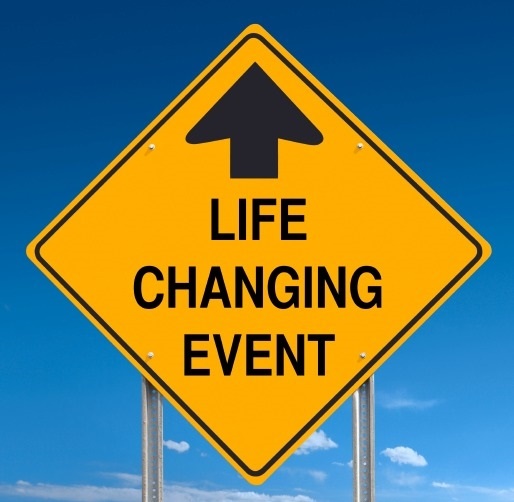 Why We Love Financial Planning (And You Should, Too!)

Almost everyone has heard the phrase “If you fail to plan, you plan to fail”. Yet many of us do not spend the time to plan some of the most important events in our lives. One of those events is retirement or education for our children.

Imagine that you have a daughter who is getting married. She says that her wedding date is 6 months out. You ask her several times if she needs help in planning the wedding. She says no, that she’s got this. All along the way, you notice that you do not see her doing anything to plan. You see her gathering things here and there, but you do not see any real planning going on. Yet she still tells you that she’s got this. Then the day of the wedding arrives. You get dressed and ready to go. She then comes to you in a panic. She says that the place that she wanted to do the wedding does not have the room to accommodate them. You get furious saying, “They should have the room because it was booked long ago”. Then it hits you like a ton of bricks. You turn around slowly and look at your daughter. With fear in your eyes you ask the fateful question that in your heart, you already know the answer to “When did you call to book it”? She says “ five minutes ago”.

We have a passion for financial planning because too many times we have seen this scenario played out for retirement. We have seen people gathering things all along the way (things like 401ks, IRAs, and so forth), but they have no idea what to do with them in retirement. They say, “We will just wing it”. It is no wonder so many people have apprehension around retirement.

Here is why we love financial planning (and you should to).

Fear of running out of money

This is, in every recent survey that has been given, the biggest fear of retirees. According to a Wells Fargo/Gallup survey of 1,011 investors who have $10,000 or more in savings and investments, almost half (46%) are worried that they will outlive their savings.

I contend that those 46% do not have a financial plan. Or that there plan is chalked up to “I’ll use the 4% rule”. Or better yet their brother’s, uncle’s cousin did well in retirement, I’ll just do what he does.

This still breeds uncertainty. Both of these so called “plans” are not tailored to the individual, so they have uncertainty as to if they will even work for them.

Let me give you an example. There was a bright young football coach of a local sports team named Jim. He had put another football coach on a pedestal. This other football coach had won several championships and had a long storied coaching career. Jim decided that the best way to win is to copy exactly how this coach ran his system. So he did. His team that year did not win a single game. In fact, they were not even close in any of the games. Jim was subsequently fired.

Why did the system not work for Jim when it worked for a multi-championship winning coach? There were many reasons but first and foremost, it was because Jim had different parts to his team. He tried to run a system that worked for one set of players and coaches and did not consider adapting the system for his own players and coaches. He needed something that was adaptable to his team’s specific needs.

We cannot overcome this first fear by looking to others and copying what they have done. Frankly, their plan could have been put together by a financial advisor for their own specific situation, not yours.

How can you have fear when you have a plan in place?

So reason #1 we love financial planning: Specific situational planning helps to reduce or eliminate the fear of running out of money.

As with human nature, it is difficult to feel comfortable if we do not know what is coming. When driving in the middle of a dark forest with only your headlights to guide you, you get apprehensive not knowing what is around the corner.

This is the same for your retirement.

By building a “fence” around your plan. A “fence” is specific planning techniques that reduce uncertainty.

Because those techniques are specific to the individual, it is impossible in this forum to list them. However, an example of this is nursing home and assisted living costs.

According to Genworth, the average cost of a semi-private room in a nursing home in Utah is $63,875. That is a lot to take out of your retirement in any given year.

So how do you reduce or eliminate that threat?

One way (but not the only way) is the purchase of Long Term Care (LTC) insurance. This provides a fence around your plan that if someone has to go into a LTC facility, the insurance would cover it. Thus leaving the majority or your assets untouched.

So reason #2 we love financial planning: building a fence around a plan helps reduce or eliminate the fear of the unknowns.

We have spent the last decade plus trying to help people get to where they want to go. The opportunity we have everyday to help them is priceless. The changes that I see everyday as I write financial plans, gives me high satisfaction.

We love meeting with someone who says to me that they feel there is no way that they are going to be able to retire. So we sit down with them, find out their retirement dreams and write a financial plan. By the time we are finished presenting the financial plan to them, they walk out feeling more confident about their future.

So the biggest reason we love financial planning simply stated is: The opportunity to change lives.